Close
Back to News

Cornell Systems Engineering and its work in the Intel-Cornell Cup was one of only nine university efforts highlighted in the White House Fact Sheet of Making.

Cornell Systems Engineering and its work in the Intel-Cornell Cup was one of only nine university efforts highlighted in the White House Fact Sheet of Making. This work led by David Schneider, the Cornell Systems Lab advisor and Director of Masters of Engineering Studies in Systems, focused on the use of Systems Engineering tools and methodology to empower Makers to turn their Maker creations into robust, provably high performing solutions to today’s real-world problems. This work has been featured in SYSEN 5100 and the free online guides of the Intel-Cornell Cup—which in turn have aided students across the country to earn distinctions such as the first American team to win the James Dyson Award for Engineering & Design, to become one of America’s “30 under 30”, and media attention from NBC, CNN, Wired, New York Times, Washington Post, Popular Science, and Discovery News.

The White House, with the inauguration of the National Day of Making in 2014, and National Week of Making, and the National Maker Faire in 2015, has looked to support the Making Movement as the next wave of American invention and entrepreneurship. The Maker Movement which began about 10 years ago has grown to become an eclectic collaborative community of homegrown DIY tinkers, science & artistic enthusiasts, and even top companies & government agencies that includes Intel, Microsoft, NASA, Disney, Google, GE, Autodesk, Atmel, Ford, Chevrolet, Toyota, LG, Oracle, and the U.S. Patent Office. Together with a significant online presence, local Maker Spaces cropping up in all corners of the U.S., and over 2.3 million people visiting Maker Faires around the world, Making truly has become the “Greatest Show & Tell on Earth”.

It has been the work of Schneider though to galvanize this community’s passion and talents through Systems Engineering professional design practices to become “Maker Pros” who can target two of the three White House goals to “Challenging Makers to tackle our most pressing problems,” and “Helping Makers launch new businesses and create jobs”. Dr. Schneider visited the White House twice during a D.C. visit for this year’s National Maker Faire where Schneider led the discussion on the collaboration between industry and academia within the Maker Movement. Cornell was also listed in the Fact Sheet alongside Carnegie Mellon, Case Western, and Bucknell as being a leading higher education institution in the Maker Movement.

Cornell also had a central booth at the second annual National Maker Faire where they drew a significant crowd showing off the Cornell Systems Lab’s robotics work of the Intel-Cornell Cup. The booth featured the Virtual Reality simulation component of their Disney-inspired Star Wars Pod Racing theme park ride, along with their latest variations of the ModBot and miniBot modular robotics systems. Also drawing significant attention, the booth showcased Cornell’s newest Making endeavor, the beta for the CollabSpace—an online community of Makers that encourages near-peer mentoring of high school students and even offers advice from Cornell professors.

This is the second year in a row Cornell and the Intel-Cornell Cup have been recognized by the White House. Cornell was the first university to officially partner with Make, and with the support of Cornell Engineering Dean Lance Collins; Dawn McWilliams (Cornell Engineering’s director of marketing and communications); Cliff Pollock, chair of the School of Electrical and Computer Engineering at Cornell, and David Schneider, Linda Nozick and Jessica Best, all of Systems Engineering, hosted MakerCon2014. Schneider has earned particular recognition in the Making community being the first faculty member in the nation to be featured in MakeSchools.org higher education making organization.

Other Articles of Interest 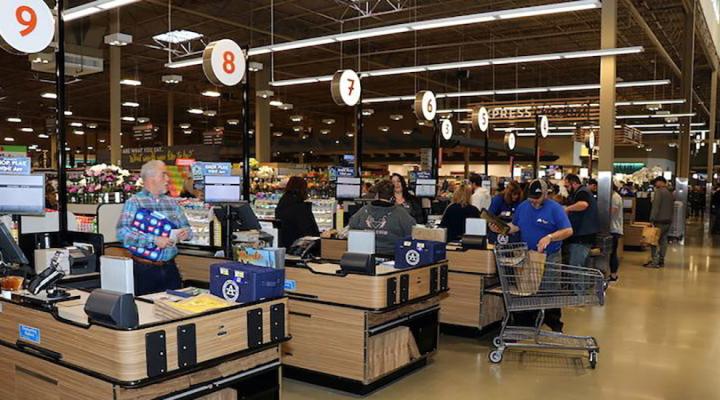 Researchers set out to model the probability of how often pairs of shoppers might overlap in a store – an approach that could be used to predict the transmission of COVID-19, and guide strategies to... Read more about Faster checkouts could reduce virus spread at stores 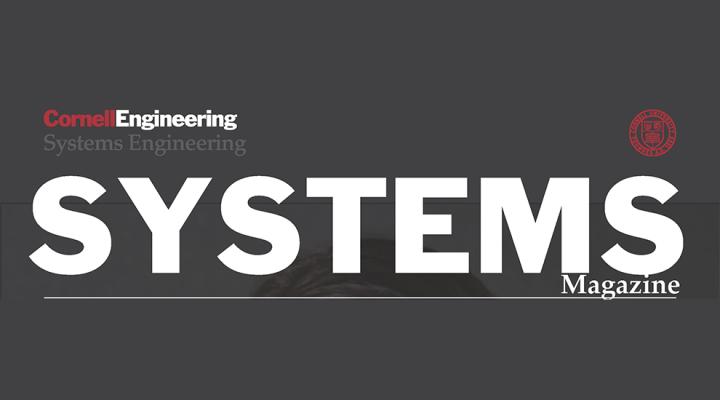 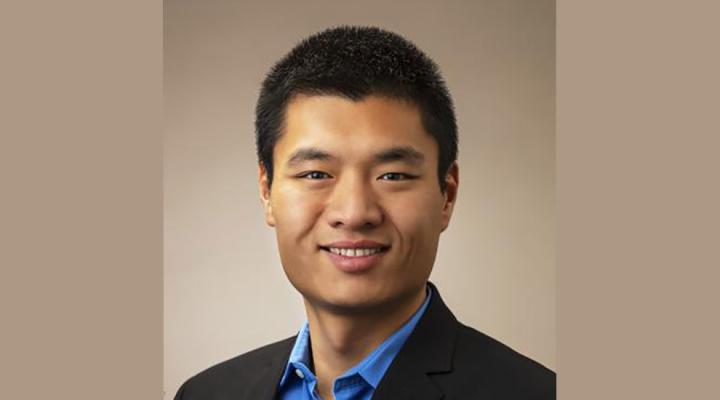