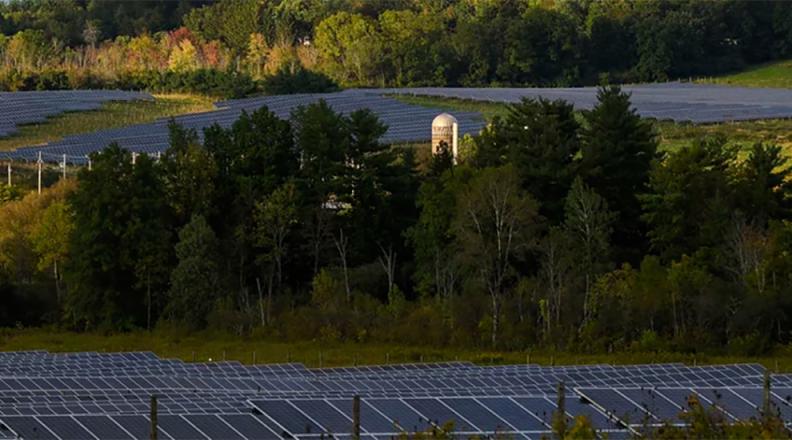 In a groundbreaking move this week, the city of Ithaca, New York, voted to decarbonize and electrify buildings in the city by the end of the decade — a goal that was part of the city's own Green New Deal and one of the portions of the plan that will help the city become carbon neutral by 2030.

Systems field member Timur Dogan is one of the researchers helping the city of Ithaca with its efforts to become carbon neutral. 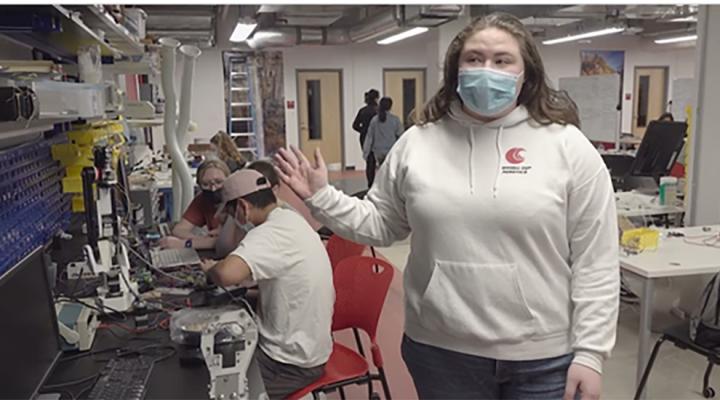 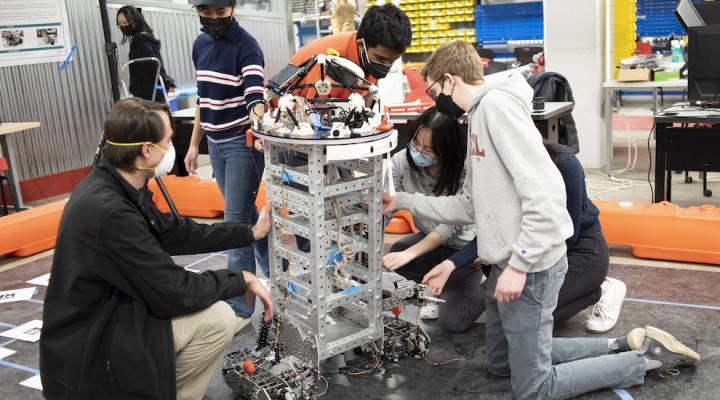 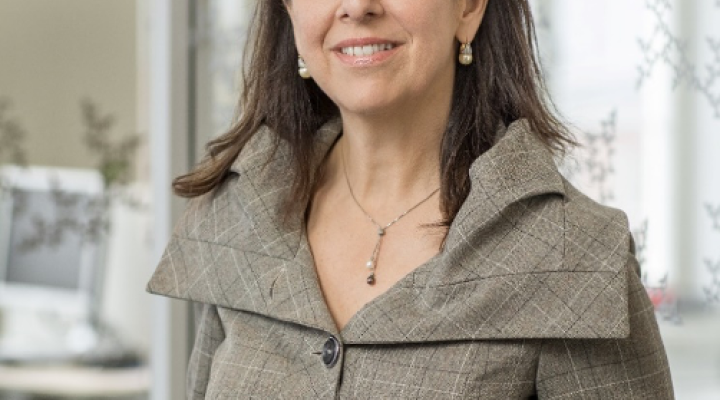