Close
Back to News

Using a Systems approach toward a better planet 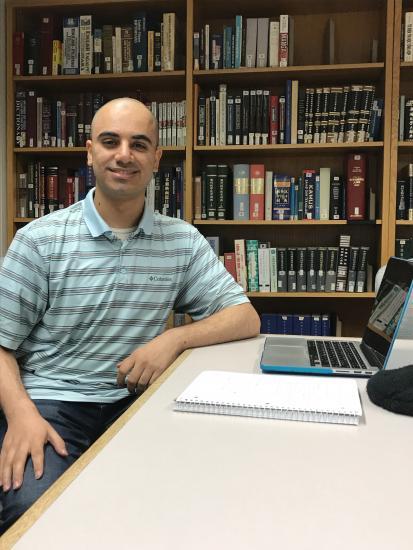 Consumers are paying increasing attention to their impact on the planet—and therefore, so are retailers. Now a study by Faisal Alkaabneh, a fifth-year student in Cornell Engineering’s Systems Ph.D. program, contributes a systems perspective to solving important last-mile logistic problems, taking both environmental and economic metrics into account. Recently accepted for publication by the journal Computers and Operations Research, the resulting paper will appear under the title “Benders decomposition for the inventory vehicle routing problem with perishable products and environmental costs.”

Every day, grocery stores and similar businesses—under pressure from the rapid rise of online grocery shopping—face critical logistics decisions on inventory management, vehicle routing, and scheduling of vehicles for delivery. Responding to consumer demand for greener practices adds an additional dimension to their operational systems. “But the existing literature in this space tends to focus only on either the economic or the environmental metrics,” said Alkaabneh, who conducted the research with co-authors Ali Diabat, professor of civil and urban engineering at NYU Abu Dhabi, and Oliver Gao, professor of civil and environmental engineering at Cornell and director of the Systems Engineering program. “Instead, we developed a complex system to model inventory-routing problems where greenhouse gas emissions are calculated as a function of fuel consumed, and fuel consumption levels are accurately calculated as a function of vehicle speed, load and traveled distance.”

Applying two different algorithms—Benders decomposition and a two-stage meta-heuristic—to various experimental analyses, the researchers demonstrated that this more comprehensive modeling of fuel costs saves companies 2-11 percent on fuel expenditures, compared to traditional systems that model fuel cost as a function of the distance traveled during delivery.

“This information-driven, data-based systems approach that we take to address the key societal challenge lying at the core of food systems, distribution and supply chain, and sustainable development is a good fit to Computers and Operations Research,” said Gao. “It is a leading journal in the fields of operations research and computers.”

As Alkaabneh looks ahead to a career in academia (perhaps after a stint in industry), he is happy to have placed the third paper of his Ph.D. career—two more theoretical articles are under review in other leading journals—in such a fitting outlet. “I will be applying to different schools, and that will significantly support my application,” he said.

Other Articles of Interest 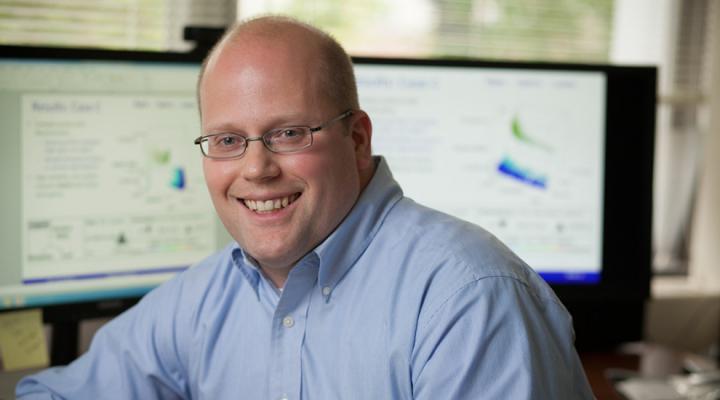 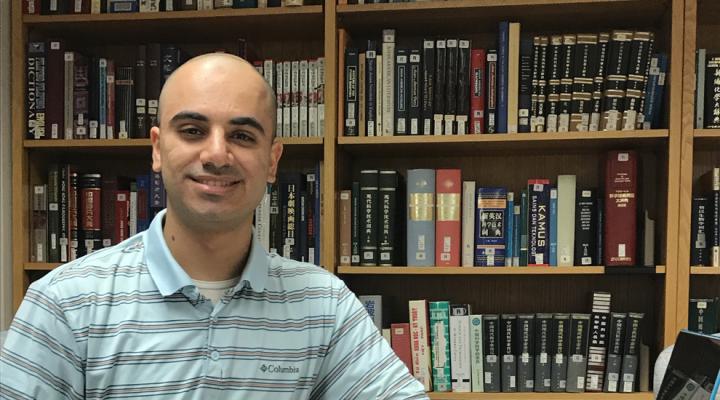 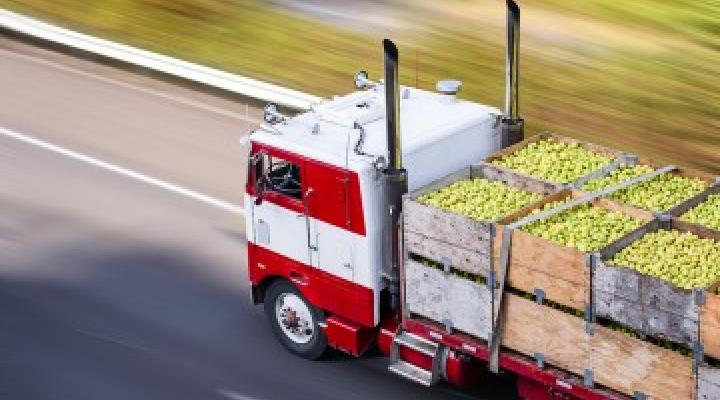