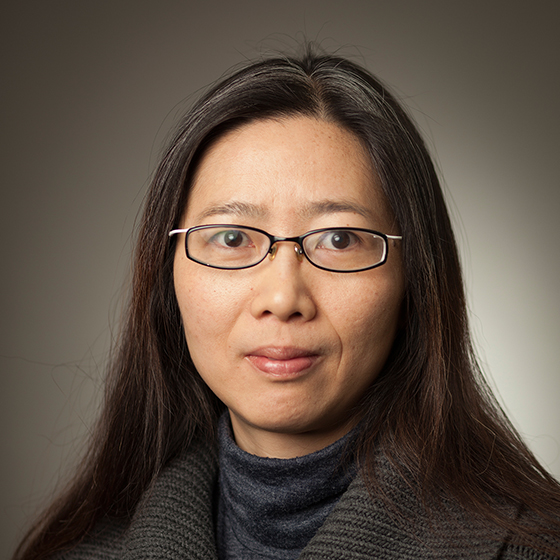 Haiyan Deng joined the Cornell faculty as a lecturer in 2012, teaching a new course in System Dynamics for the Systems Engineering program.

Deng graduated from Peking University with a degree in business management in 1997. During her graduate studies of international economics at University of California at Davis, she focused her research on national market structure, pricing strategy and the impacts of international trade in China's automobile industry and real production and expenditures across nations.  Additionally, she also played a critical role in Professor Robert Feenstra's research group in estimating the world trade flows and developing the Penn World Table (PWT).

After earning her master's and Ph.D. degrees in economics from UC Davis in 2004, Deng became an economist specializing in Chinese economics at The Conference Board (TCB), a not-for-profit research institute located in New York City. Her research concentrates on dynamics of labor market and productivity growth and capacity utilization for China's industrial sector in which systems thinking and modeling is essential.